The Parksville Community Park is one of the Citys most popular attractions, affectionately referred to as the jewel of Parksville. The area that became the park served as a First Nations settlement to the Coast Salish people as evidenced by the shell middens found on site and the oral histories of First Nations. 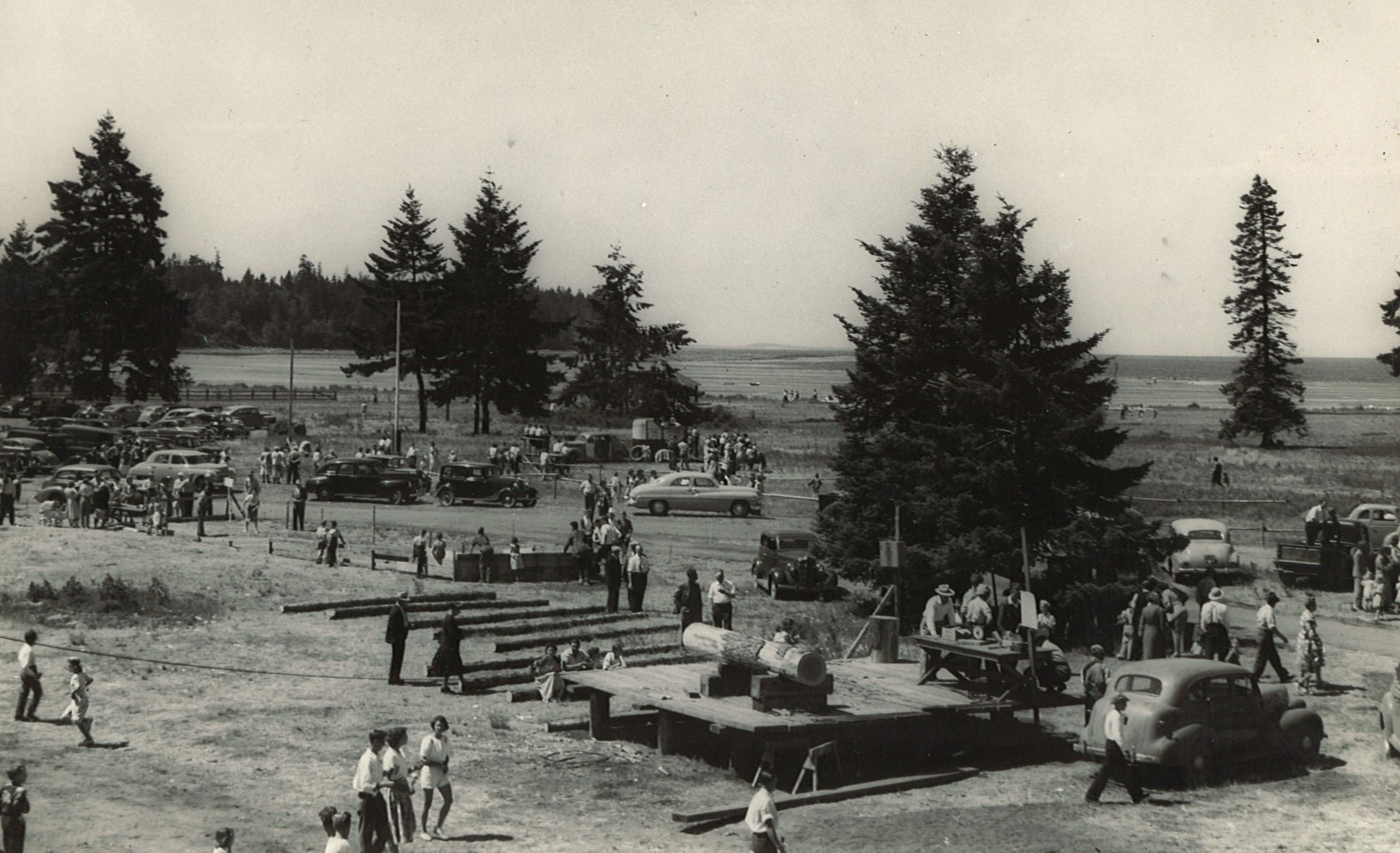 The Womens Institute, a group of women who collectively led the way for social and patriotic activities in the district for seventy years, sparked the Community Parks beginnings. At the time the Community Park was purchased, there were two pieces of land available. A vote took place to determine which piece of land would be used for the purpose of parkland and a board was elected to carry out the project. In 1923, the Parksville Womens Institute purchased the 39 acres of waterfront property from Joe Hirst for $3,500 and through determination, the loan was paid in three years, taking advantage of a $500 discount.

After purchase of the land, change houses were constructed and people began using the area for camping and recreation. The space became officially known as the Community Park and was maintained by the Community Park Society for more than thirty years. In 1963, the Society gave the responsibility of the park to the City of Parksville.

The park also features an accredited arboretum and gardens having achieved professional practices and standards important for arboreta and botanic gardens. Planting in the Parksville arboretum began in 1994 and continues, providing residents and visitors educational opportunities by demonstrating the benefits and beauty of trees in our growing urban landscape. 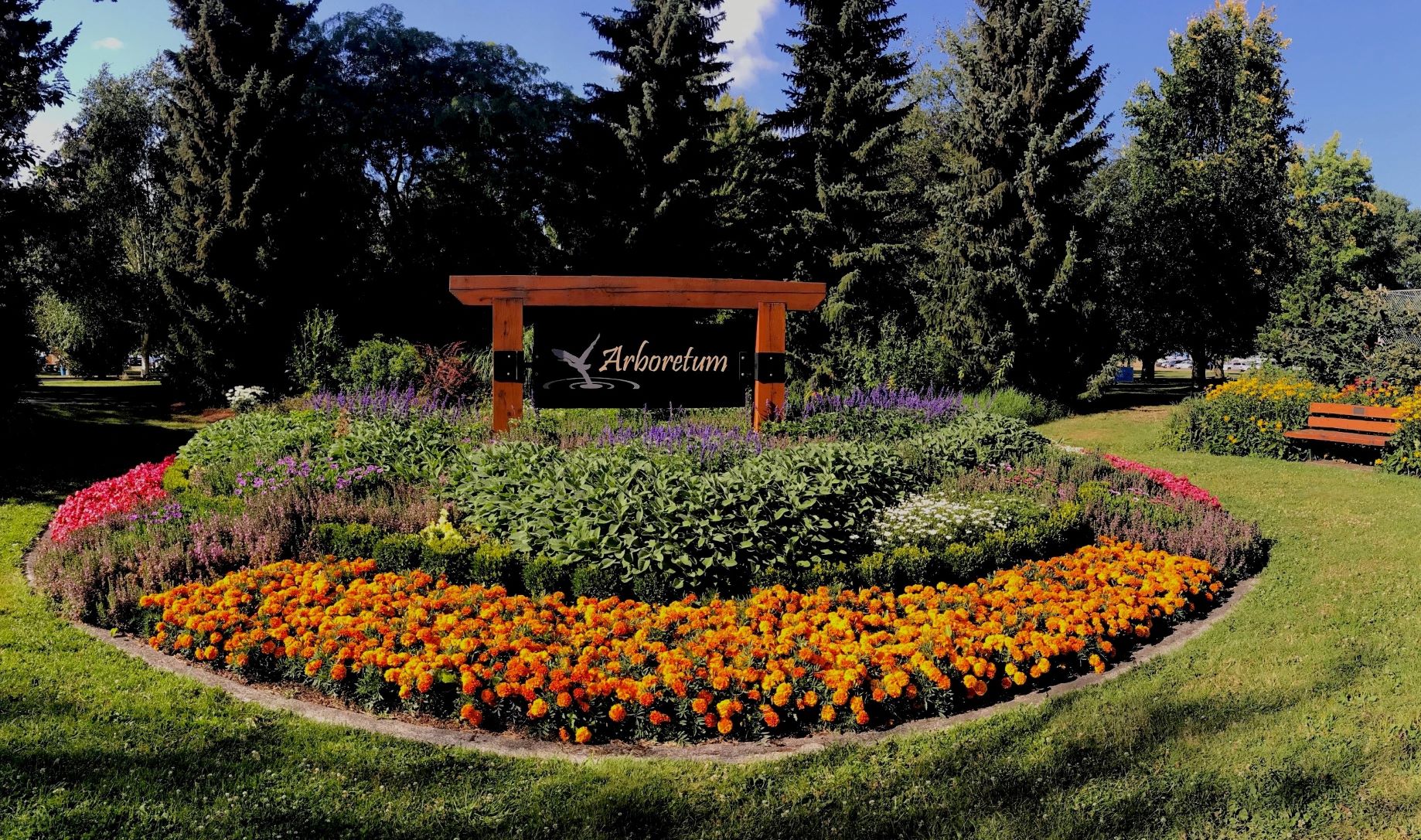 Throughout the summer months, the Parksville Community Park is home to many events and festivals with most notably, the five-week Parksville Beach Festival featuring the Quality Foods Canadian Open Sand Sculpting Competition and Exhibition which draws about 100,000 visitors annually during July and August. During Beach Festival in July and August, activities include free weekend concerts, Art in the Park, KidsFest, the Parksville Lions Kitefest and Shiners Show and Shine Car Show.