Parks and trails are key to creating a high-quality urban environment for people and nature. Residents and visitors benefit from healthy and active living afforded by our many parks and trails network. City parks are important elements in the quality of life of Parksville, providing green spaces, playgrounds, outdoor recreation facilities, natural spaces, and trees. 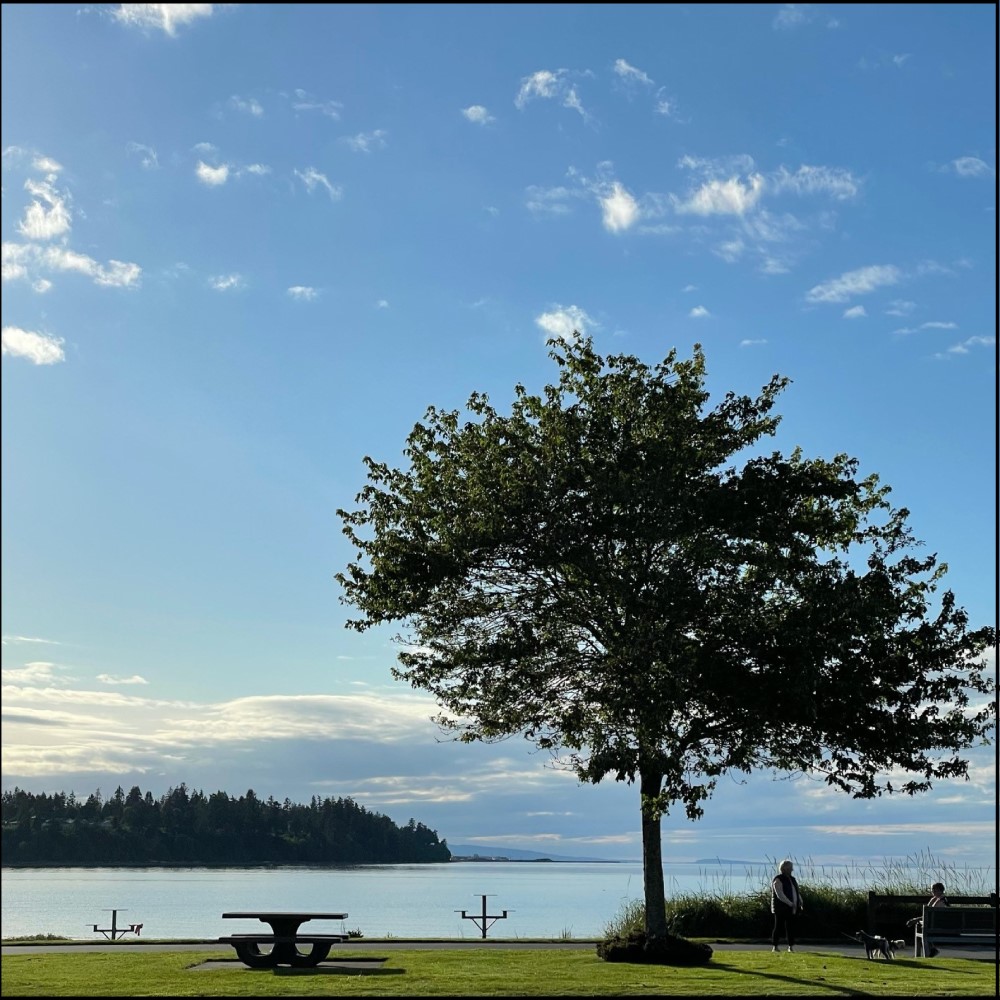 The City of Parksville takes great pride in offering a variety of parks and facilities for the enjoyment of residents and visitors.
We strive to make sure our parks are welcoming public spaces which encourage activities and community events. The City maintains four major parks for the publics enjoyment  the Parksville Community Park, Springwood Park, Top Bridge Park and the Parksville Wetlands. As well, we maintain 28 smaller neighbourhood parks.

Principal Parks
Principal parks are the largest and most developed parks, typically serving the greatest number of people. They provide a variety of amenities for both active and passive recreation that draw people from inside and outside the community. These destination parks are opportunities for all ages to enjoy and visit the parks for daily activities, sporting events and special events.

Pocket Parks
Pocket parks are easily reachable small green spaces usually found within high density or single unit residential areas. They provide park access and green space to nearby residents and generally serve a limited population as a safe and inviting environment for surrounding community members to gather, relax and enjoy the outdoors. These parks typically serve residents living within 400 metres walking distance. They are commonly referred to as mini parks, tot-lots, or vest-pocket parks. 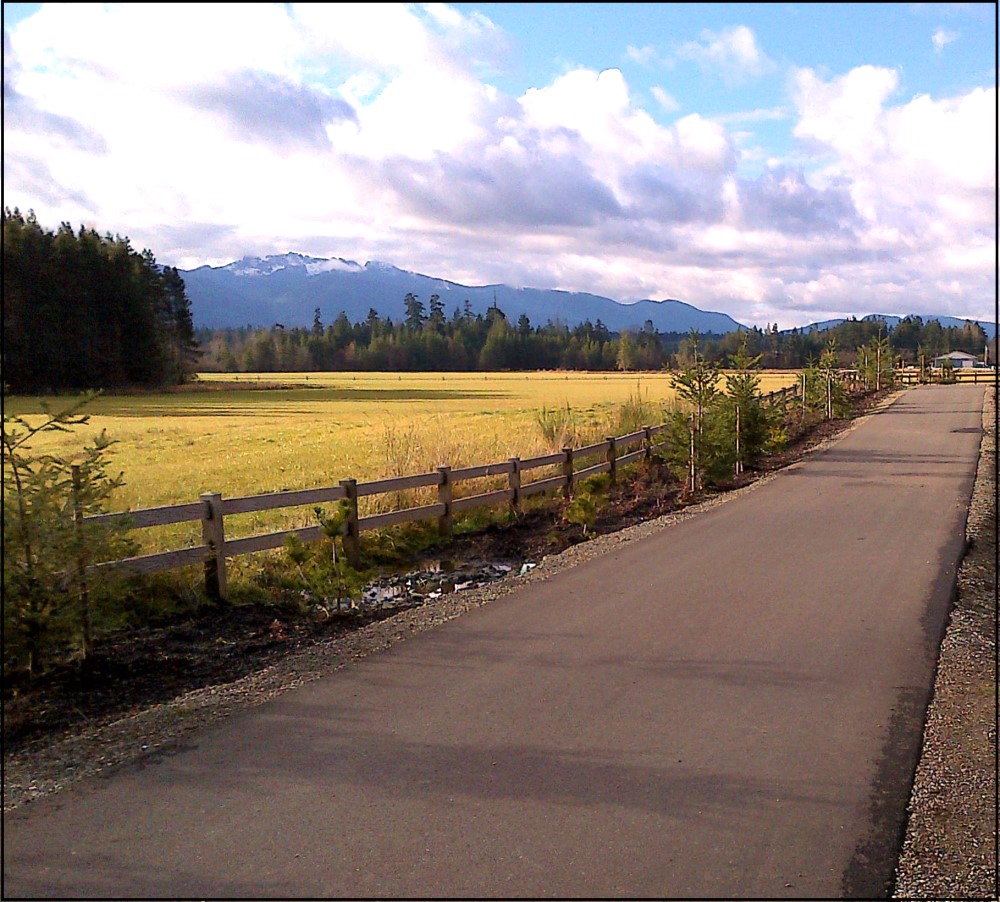 Linear parks serve the primary function of providing non-vehicle access between two locations. They can include wildlife corridors, pathways
and trails and can serve various forms of transportation, excluding motorized vehicles. Linear parks create recreational and practical links through neighbourhoods allowing users to access commercial,
residential and natural areas by travelling through green space. Typically, linear parks serve residents with a 400 to 800 metre walking and biking distance. Some examples of linear parks within the City include Maple Glen Walkway and Rushton Walkway.

City Trails
Park trails are generally unpaved and focus on recreation value and are built for walking, hiking, mountain biking, nature study, or exercise. Trails are usually short and help people travel from one location in the City to another. Connector trails are easily accessible for any non-motorized form of transportation such as walking, biking, skateboarding and rollerblading.