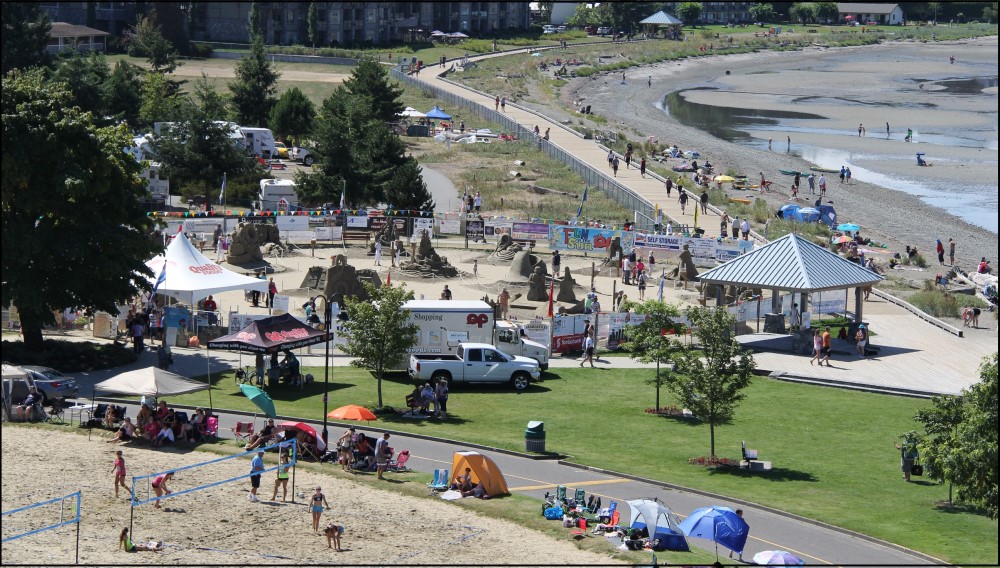 
Parksville Community Park is located on the
north-facing east coast of Vancouver Island within the City of Parksville and to the west of the Englishman River Estuary. The park is bordered
by Island Highway 19A to the south, by Corfield Street North and Surfside RV Resort to the east. The waterfront Parksville Community Park with stunning Parksville Bay, is a gathering place and venue for community events and festivals as well as a variety of recreational facilities. The park is close to downtown Parksville for shopping and dining.

History
The Parksville Community Park is one of the City's most popular attractions, referred to as the jewel of Parksville. The area served as a First Nations settlement to the Coast Salish people as evidenced by the shell middens found on site and the oral histories of First Nations.

Established in 1963, following the acquisition of the land in 1923 and its use as a waterfront park, the park is steeped in history. Parksville's namesake, Nelson Parks, had a small shack near the land that currently makes up the park. It is said that at a social event in his home, he remarked that it looked as though everyone was present, so the settlement should be called "Parksville".

The Womens Institute, a group of women who collectively led the way for social and patriotic activities in the district for seventy years, sparked the parks beginnings. At the time the park was purchased, there were two pieces of land available. A vote took place to determine which piece of land would be used for the purpose of parkland and a board was elected to carry out the project. In 1923, the Parksville Womens Institute purchased the 39 acres of waterfront property from Joe Hirst for $3,500 and through determination, the loan was paid in three years, taking advantage of a $500 discount.

After purchase of the land, change houses were constructed and people began using the area for camping and recreation. The space officially known as the Community Park, was maintained by the Community Park Society for more than thirty years. In 1963, the Society gave the responsibility of the park to the City of Parksville. 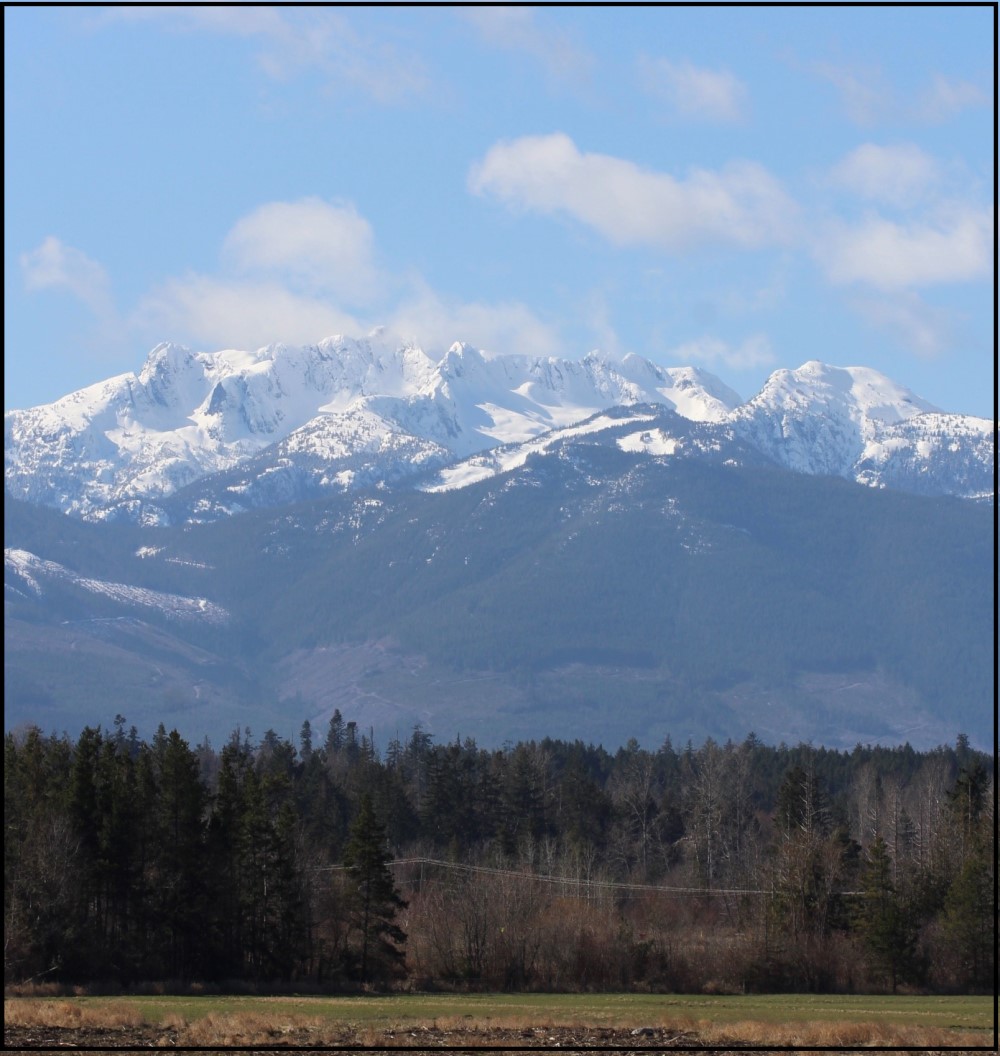 The Mount Arrowsmith Biosphere Region was designated as a UNESCO biosphere reserve in 2000 and is one of 650 biosphere reserves worldwide. There are sixteen in Canada and two in British Columbia, both of which are on Vancouver Island.

The Parksville Community Park was chosen as one of the Ten Amazing Places in Mount Arrowsmith Biosphere. This project connects people with nature in Canadas UNESCO biosphere reserves and educates residents and visitors about the ecological significance of well-loved, publicly accessible outdoor spaces. The project was brought to BC through a collaboration between the Mount Arrowsmith Biosphere Region and Parksville Qualicum Beach Tourism. All Amazing Places were nominated by the public.

A beloved gathering place for residents and visitors alike, the Parksville Community Park is located along a picturesque and ecologically significant stretch of the Salish Sea. This park was designed to connect people with nature and to call attention to incredible natural phenomena such as the Brant geese who pause here every spring to feed on herring roe on their journey from Mexico to Alaska. This Amazing Place is the jewel of Parksville.

Check out the Amazing Places brochure!