In June 2015, Parksville Council adopted in principle, the 38 recommendations contained in the Goose Management Strategy for the Mount Arrowsmith Biosphere Region as prepared by the Guardians of Mid-Island Estuaries Society (Guardians). A key recommendation of the goose management strategy is to humanely reduce non-migratory resident Canada Goose populations in the City of Parksville to a level which prevents conflict between geese and human activities and reduces the ecological damage to local estuaries. Information about the Citys goose management strategy is provided here. 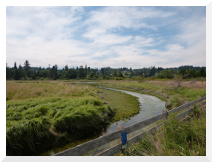 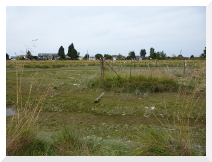 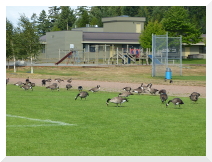